The Giants began to show a lot of promise in 1986. Several good young players (Will Clark, Robby Thompson, etc.) made the jump from AA to the Giants without playing in AAA Phoenix. The Giants still had some work to do, but they were heading in the right direction and they started to become fun to watch again. 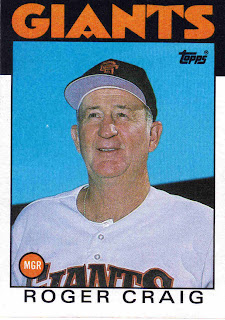 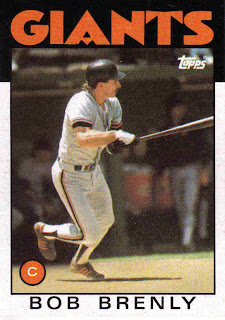 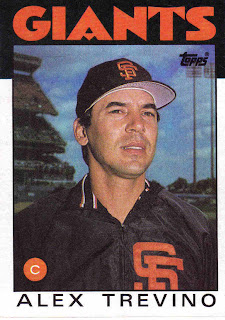 Others who caught for the Giants but didn't get a 1986 Topps card: