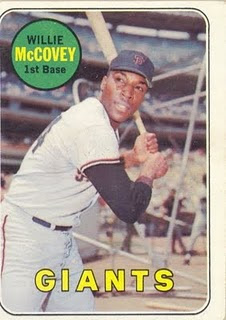 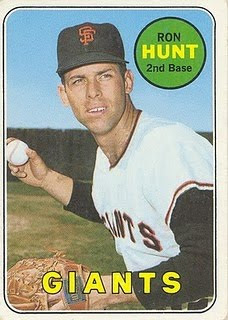 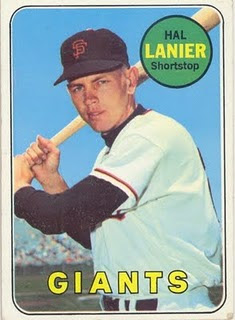 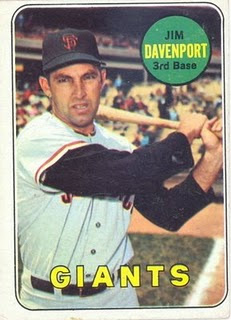 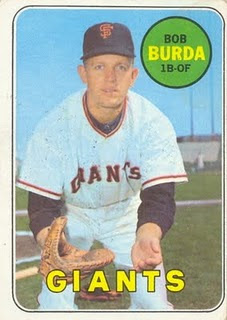 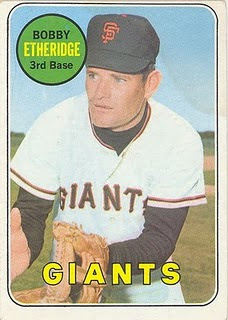 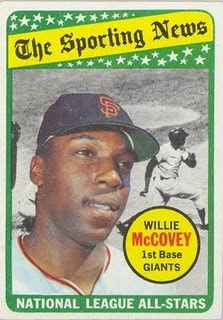 I hadn't realized how unbalanced the Giants' offense was in 1969 until seeing these stats. It's surprising that Willie could get all of those RBI. The Giants really had a hard time getting much offense out of SS, 3B, LF, and catcher.

Others who played infield for the Giants in 1969 who didn't get a 1969 Topps Giants card: