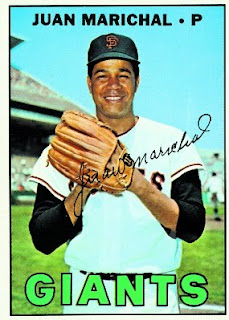 Game 1: Jim Ray Hart doubled and homered, but it wasn't enough for the 1967 Giants. In the 11th inning Frank Linzy walked Von Joshua with the bases loaded to force in the go-ahead run. Randy Moffitt walked the first two batters in the bottom of the 11th but was able to keep them from scoring and preserve the win for Jim Barr. 1975 4, 1967 3. 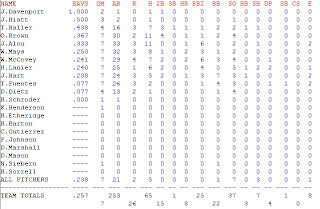 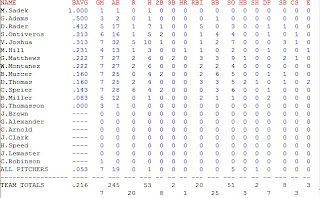 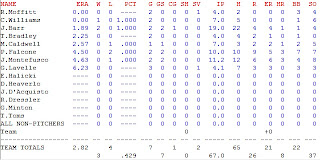