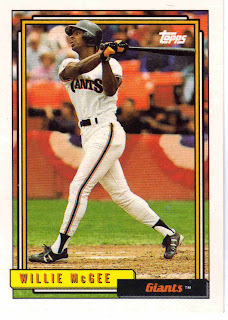 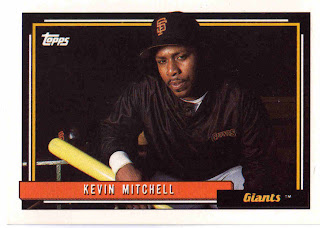 Kevin Mitchell (#180) didn't play for the Giants in 1992. Before the 1992 season he and Mike Remlinger were traded to the Seattle Mariners for Bill Swift, Dave Burba, and Michael Jackson 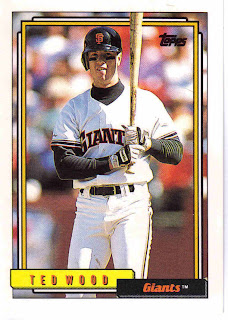 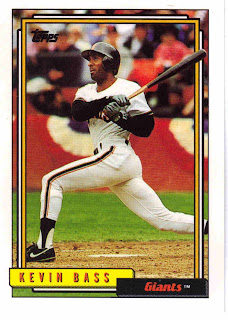 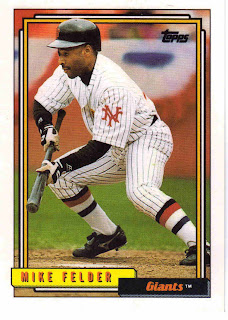 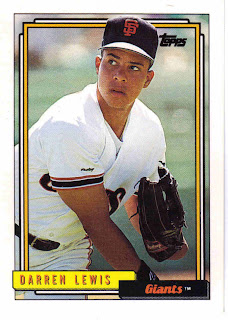 Other outfielders who didn't receive a 1992 Topps Giants card: