A cool trade from a reader

I made a trade with a reader. He sent a bunch of cool stuff off of my want lists. I sent him some 1980 and 1985 Topps cards from his want list and some other Mets cards that he might be interested in. Here is what he sent: 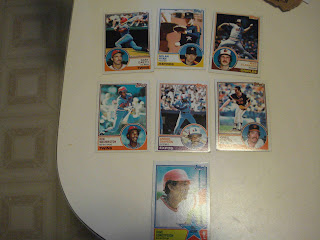 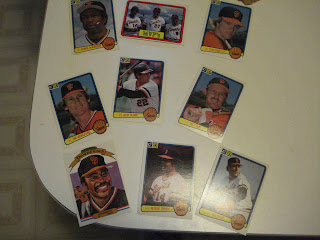 A bunch of 1983 Donruss Giants cards. 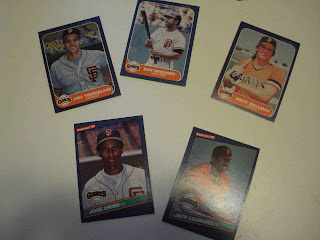 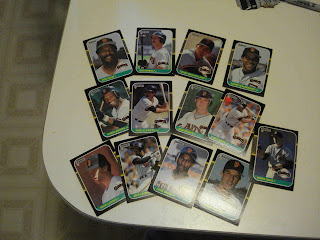 A whole bunch of 1987 Donruss Giants. All I need from this team set now is the Will Clark. 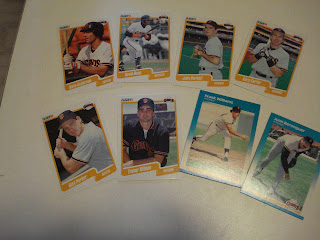 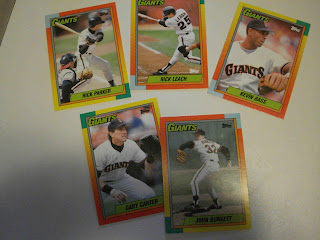 Cards from the 1990 Topps Traded set 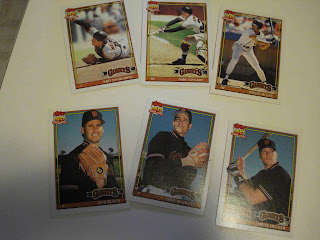 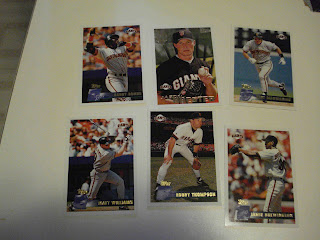 Some 1996 Topps cards. I wasn't collecting during this time and this is the first time I've seen the 1996 cards 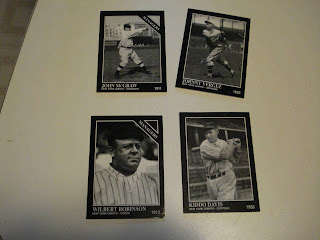 Some Conlon cards of Giants. These cards are great. It's fun to learn about the game's history from the cards 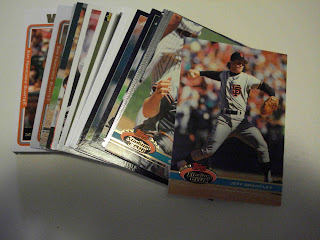 The rest of the cards he sent me -- lots of Upper Deck, Stadium Club, Score, and newer Topps cards.
Thanks for the trade! :)
Posted by Matt Runyon at 4:02 AM

Email ThisBlogThis!Share to TwitterShare to FacebookShare to Pinterest
Labels: thanks, trade

I notice on your blog you are breaking these sets down by year. I am doing something similar on a blog I just started, except I am taking the Topps sets and then adding any cards of other sets that were out in any given year. I am trying to find regional sets to fill in the blanks. I posted on the 1981 Giants and posted a link to this page. My blog is http://ultimateset.blogspot.com.

Wow, what a great group of cards you received!! I've been enjoying your posts. Keep up the great work!