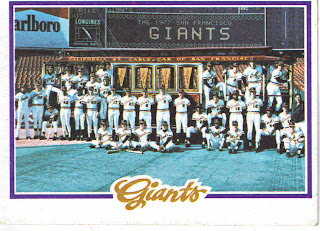 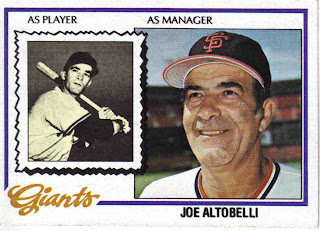 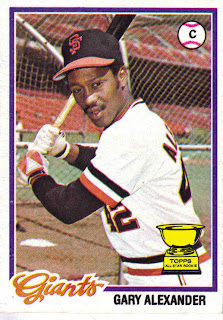 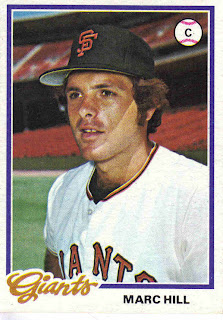 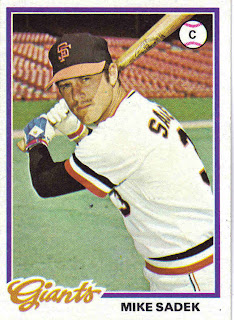 Other players who caught for the Giants but didn't get 1978 Topps Giants cards: