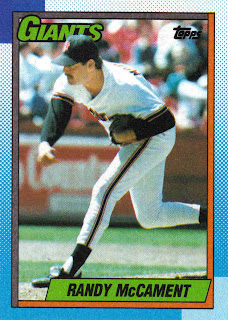 Randy McCament was 0-0 with a 3.00 ERA in six innings. He pitched in three games in May and spent the rest of the year with AAA Phoenix. 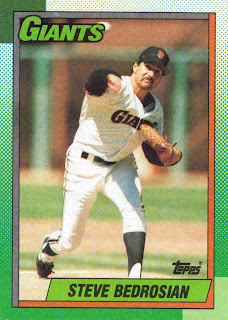 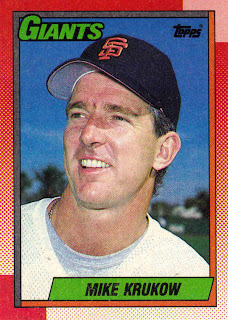 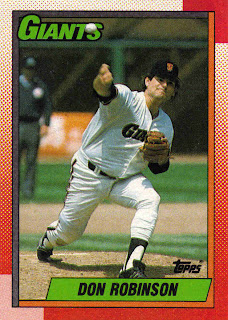 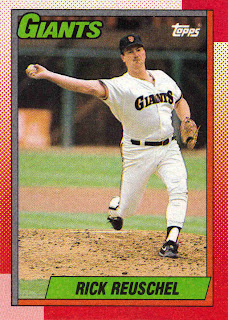 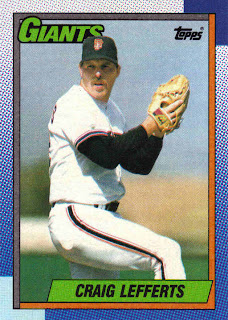 Craig Lefferts didn't pitch for the Giants in 1990. He became a free agent after the 1989 season and signed with the San Diego Padres. 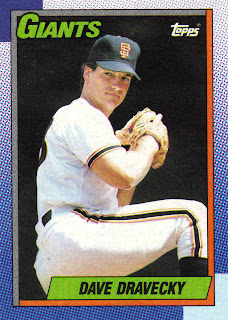 Dave Dravecky didn't pitch for the Giants in 1990. He pitched in his last game on August 15, 1989. His career came to an abrupt end after his humerus bone snapped as he made a pitch to Tim Raines. He had had an operation to remove a cancerous tumor a year earlier. The arm and shoulder had to be amputated in 1991. Here is an article about Dave's recent return to San Francisco and what happened that day in 1989. 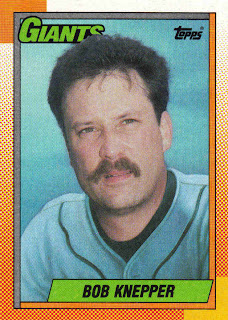 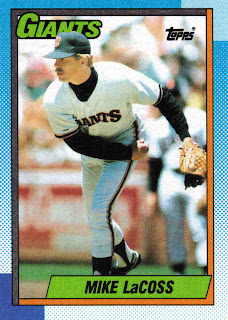 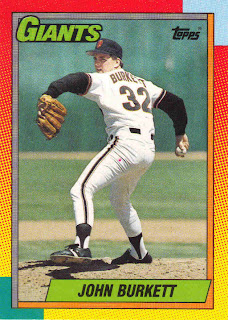 I remember watching that 'spos game when Davecky snapped his arm. That was nasty.