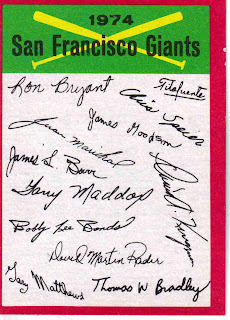 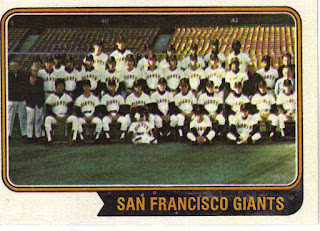 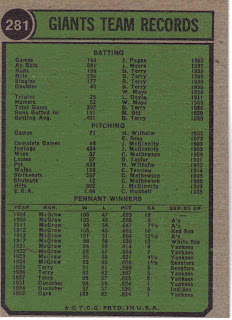 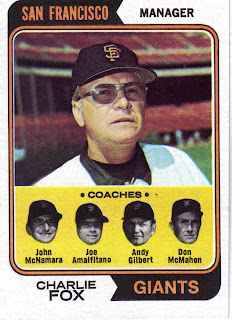 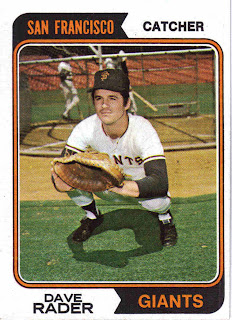 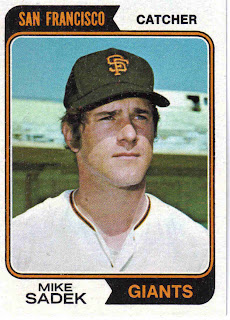 Others who played catcher for the Giants in 1974 but didn't get a Topps Giants' card: