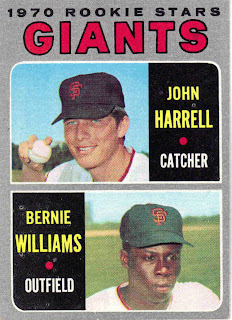 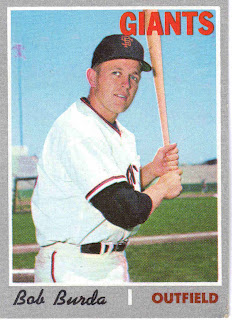 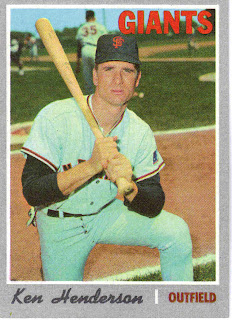 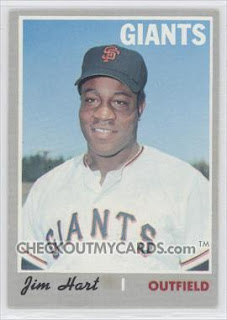 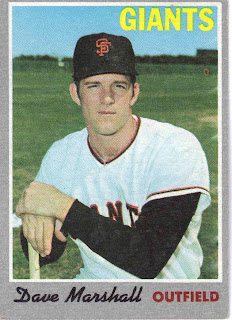 Glad you enjoyed the cards. The late 1960's and early 1970's Giants definately had one of the better teams in the league - but just had a hard time winning a flag. 1971 being the exception.

I noticed that you used a few scans from other sites. Please feel free to use our scans anytime. Dean's Cards has scans of just about any card or insert.