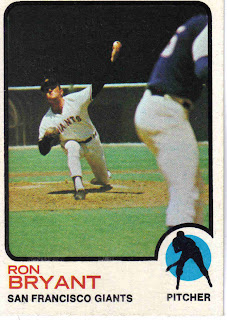 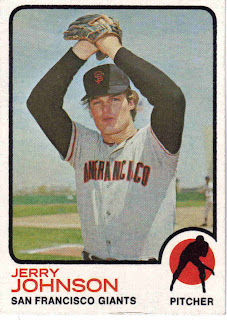 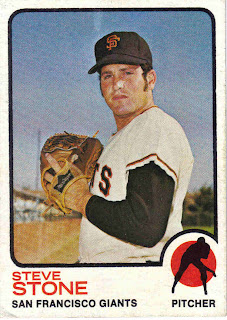 Steve Stone (# 167) didn't pitch for the Giants in 1973. He and Ken Henderson were traded to the Chicago White Sox before the season for Tom Bradley. Steve went on to have some success with the White Sox and with the Baltimore Orioles, where he won a Cy Young award in 1980. 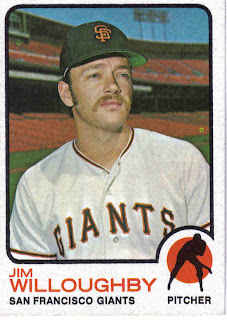 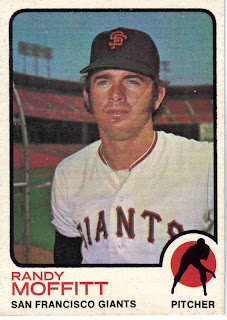