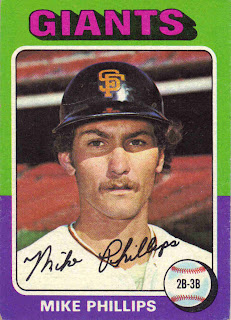 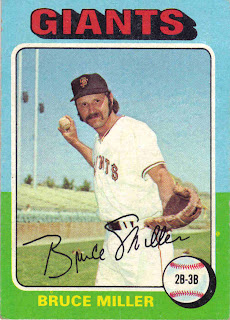 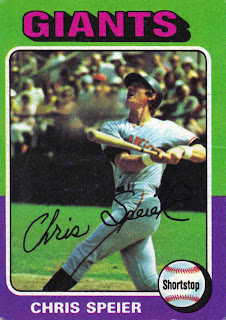 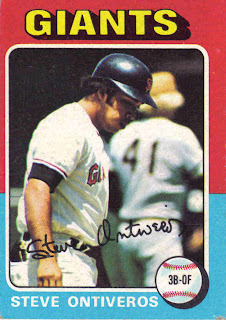 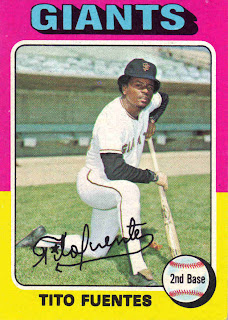 Tito Fuentes (#425) was traded with Butch Metzger to the San Diego Padres for Darrell Thomas before the 1975 season. 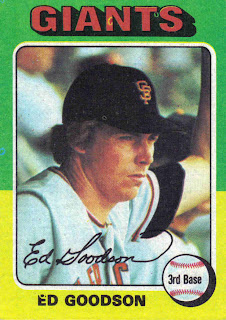