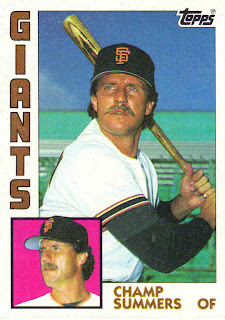 Champ Summers didn't play for the Giants in 1984. He was traded to the San Diego Padres for Joe Pittman after the 1983 season. 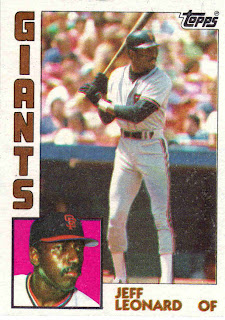 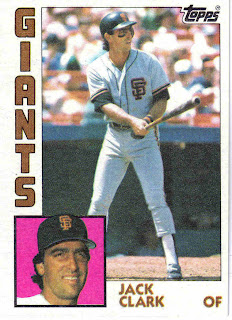 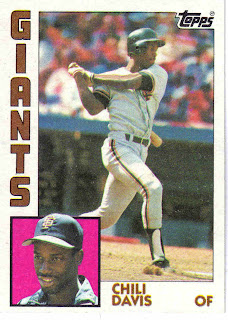 Chili Davis batted .315 and tied Jeffrey Leonard for the team lead in home runs with 21. 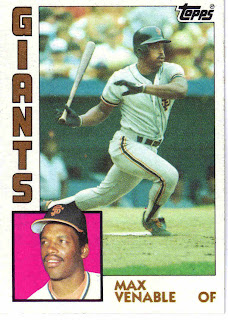 Thanks for recognizing "Dan the Man". That performance in summer of 84 turned me into a Giants fan, after living the previous 4 years in LA and listening to Jerry Doggett butcher the english language but Vinnie save him with his eloquence every night. - Jimbo