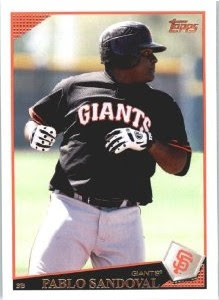 Game 3: Bill Madlock homered to lead off the game and then singled in Marc Hill in the second inning to lead the 1978 Giants to victory. John Montefusco got the win and Randy Moffitt earned the save. Barry Zito took the loss. 1978 2, 2009 1. 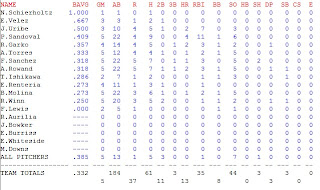 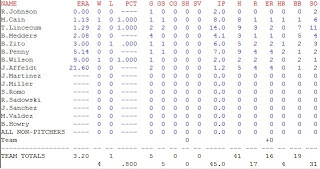 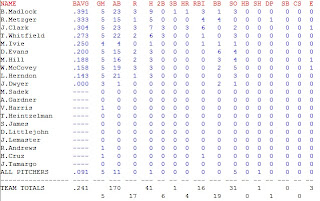